Win a Travel Voucher Win a trip to Cancun, Mexico

Enter here for a chance to win an Avaya IP Office Makeover which includes 5 9621 phones, an IP Office 500 system, and 5 power user license. OK that’s a nice Grand Prize but I’ll leave that for those who could get better use out of it than me. Besides, the first prize is more what I’m into which is box seats for 9 at the Bell Centre for a Montreal Canadiens game. Hopefully they’ll be playing the Leafs that night and I’ll make some new ‘friends’ in Montreal. Good Luck!
http://avayaofficemakeover.com/?plink=1342927264_XL122 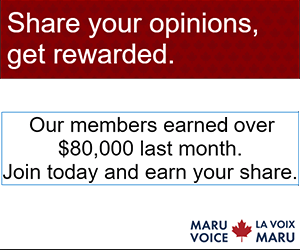 If you enjoyed this article, please consider sharing it!

One Response to Win an Office Makeover